Our subscribers nominate the companies with whom they have collaborated and gotten results. If you think there is a company that deserves to be on our upcoming prestigious annual list of Top HealthcareBuisness companies, please write to us about them and the reasons you think they need to be on the list

Your nomination request for upcoming annual list of "Top HealthcareBuisness Companies" has been Successfully Sent . We will be in touch with you shortly.

Thank you for Subscribing to Life Science Review Weekly Brief 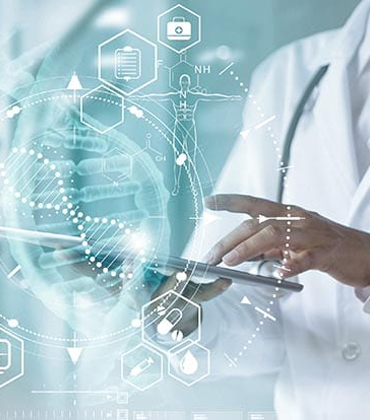 The Advantages of 5G in Improving... 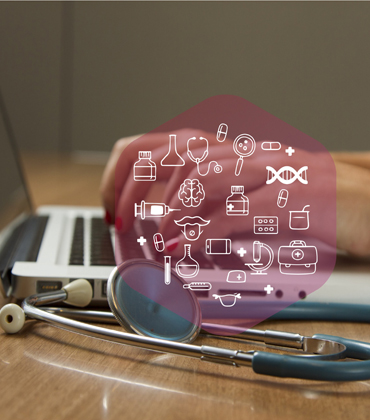 Impact of Software Innovation in... 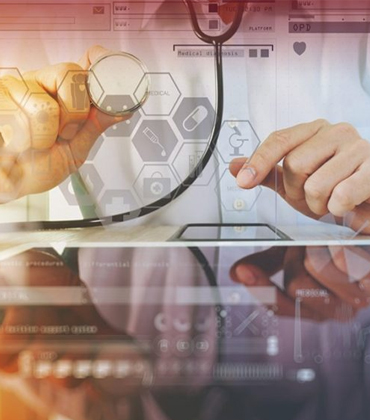 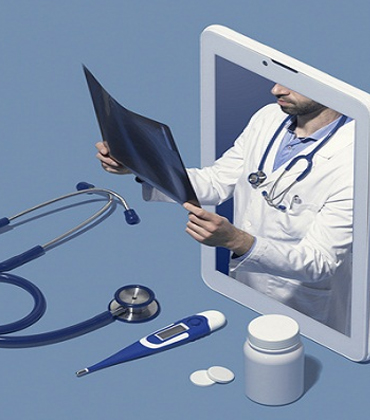 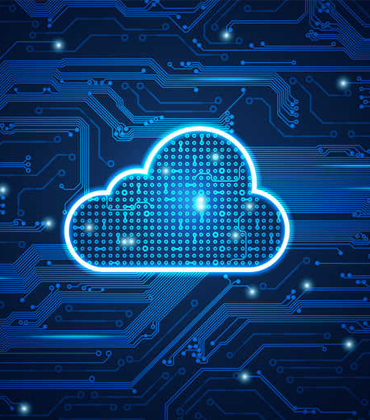 Four Benefits of Cloud Computing in... 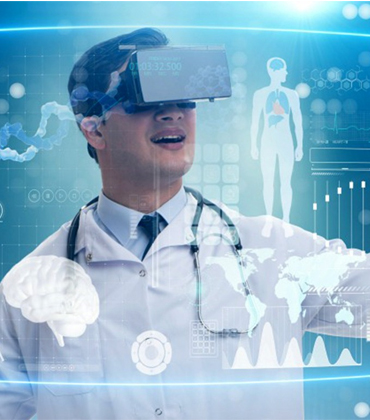 How AR and VR can Help Healthcare... 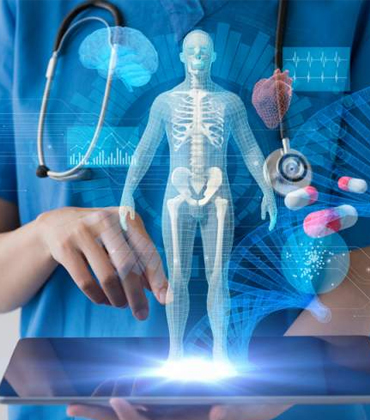 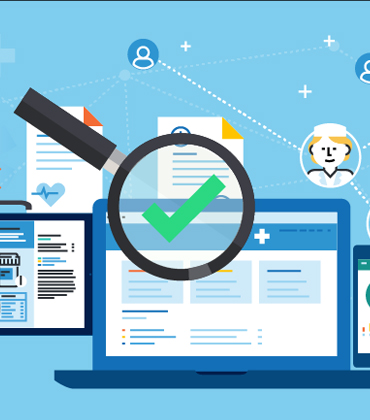 Advantages of Software Testing in...

The Advantages of 5G in Improving...

Impact of Software Innovation in...

Four Benefits of Cloud Computing in...

How AR and VR can Help Healthcare...

Advantages of Software Testing in... 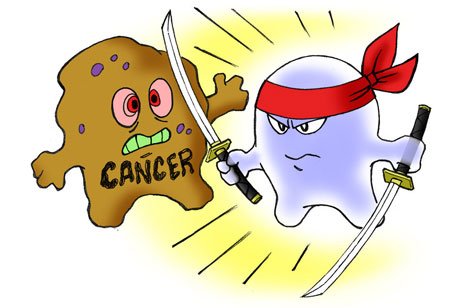 Cutting the Growth of Cancer Cells at the Root

A newly developed compound attacks the "mitochondria" of cancer cells to starve them to death. The new compound prevents the genetic information in the mitochondria from being read. Researchers at the Max Planck Institute for Aging Biology in Cologne, the Karolinska Institute in Stockholm and the University of Gothenburg report that the compound could be used as a potential antitumor drug in the future. Not only in mice, but also in human patients.

Now an international team of researchers has found a way to overcome these difficulties. "We managed to establish a potential cancer drug that targets mitochondrial function without severe side effects and without harming healthy cells," explains Nina Bonekamp, one of the lead authors of the study. Mitochondria contain their own genetic material, the mitochondrial DNA molecules (mtDNA), whose gene expression is mediated by a dedicated set of proteins. One such protein is the enzyme "mitochondrial RNA polymerase," abbreviated to POLRMT. "Previous findings of our group have shown that rapidly proliferating cells, such as embryonic cells, are very sensitive to inhibition of mtDNA expression, whereas differentiated tissues such as skeletal muscle can tolerate this condition for a surprisingly long time. We reasoned that POLRMT as a key regulator of mtDNA expression might provide a promising target," says Nils-Göran Larsson, head of the research team.

In collaboration with the Lead Discovery Center, a translational drug discovery organization established by Max Planck Innovation, the research team designed a high-throughput test method for identifying a chemical compound that inhibits POLRMT. The POLRMT inhibitor strongly decreased cancer cell viability and tumour growth in tumour-bearing mice, but was generally well tolerated by the animals. "Our data suggest that we basically starve cancer cells into dying without large toxic side effects, at least for a certain amount of time. This provides us with a potential window of opportunity for treatment of cancer," says Nina Bonekamp. "Another advantage of our inhibitor is that we exactly know where it binds to POLRMT and what it does to the protein. This is in contrast to some other drugs that are even in clinical use." With the help of ACUS Laboratories in Cologne and the Max Planck Institute for Biophysical Chemistry in Göttingen, the team identified the chemical binding site of the inhibitor and obtained structural information of the POLRMT-Inhibitor complex.

Bonekamp and Larsson agree that it has been an exciting journey to translate basic findings into a potential drug. They are all the more excited about the possibilities that their findings will open up. "Given the central role of mitochondrial metabolism within the cell, I am sure that our inhibitor of mitochondrial gene expression can be used as a tool in a variety of different areas," explains Bonekamp. "Of course, it is intriguing to further pursue its potential as an anti-cancer drug, but also as a model compound to further understand the cellular effects of mitochondrial dysfunction and mitochondrial diseases."

The Advantages of 5G in Improving Healthcare Delivery 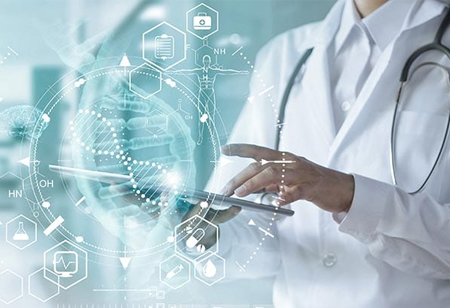 Impact of Software Innovation in Healthcare 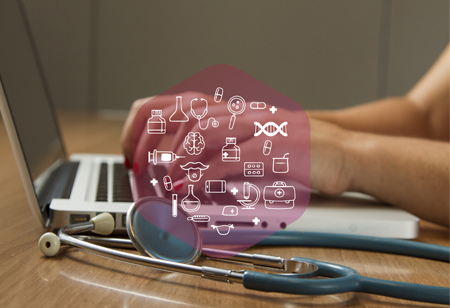 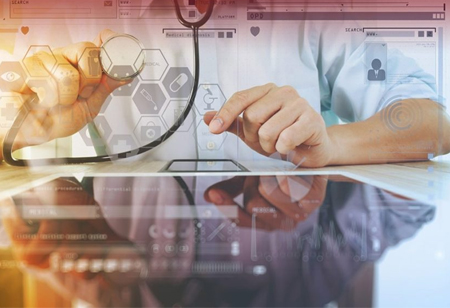 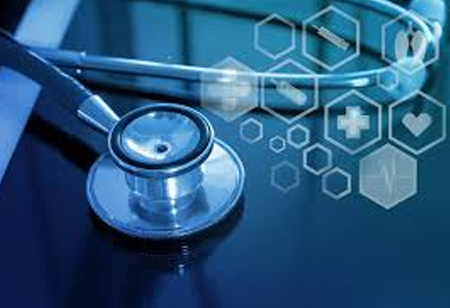 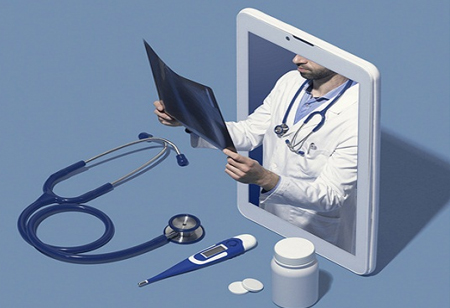 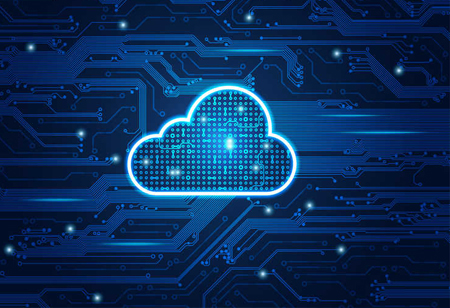 How Digitization Is Changing Healthcare Payments 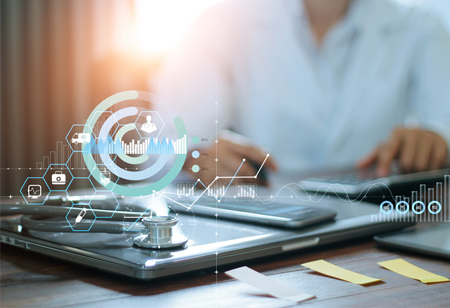 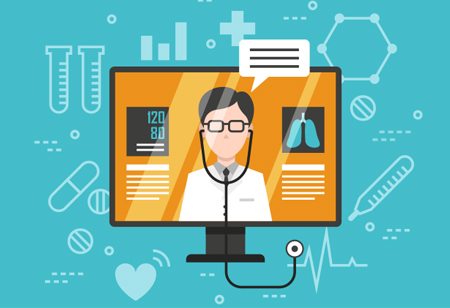